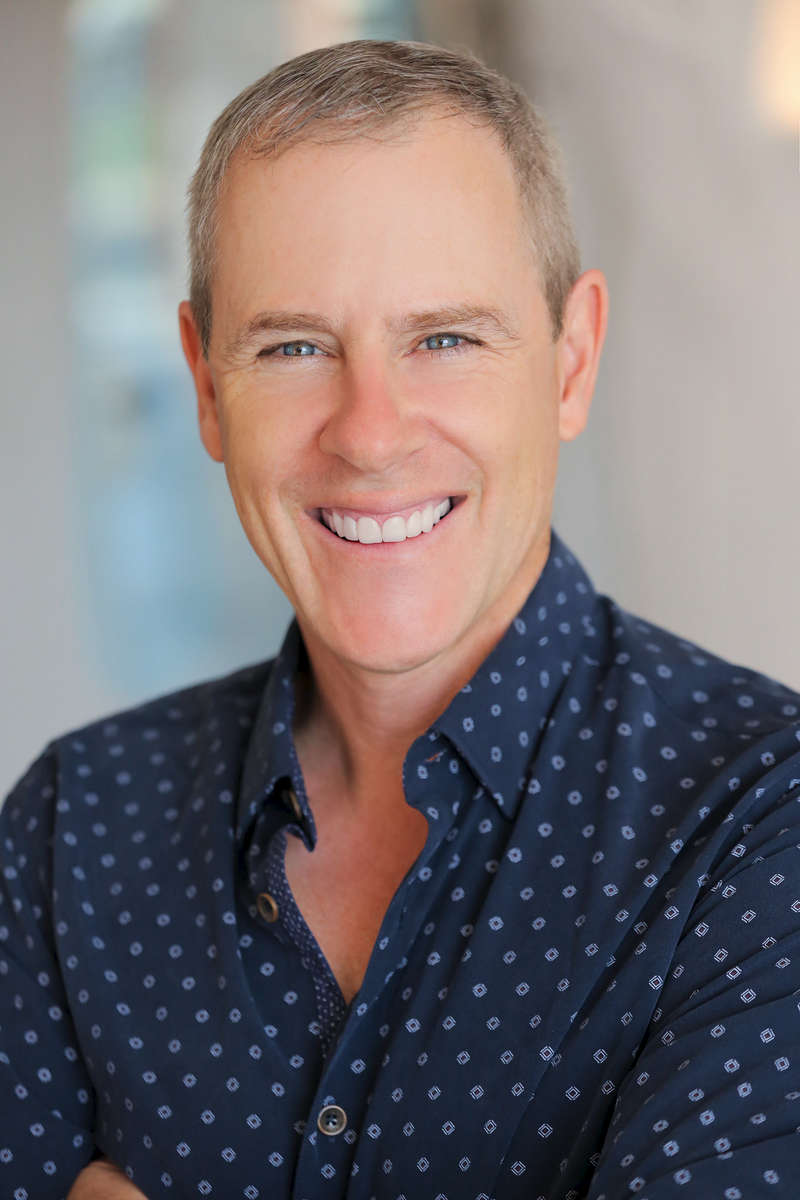 Paul’s talent and unique style have earned him the trust of Presidents, world leaders, Fortune 50 companies and most importantly - numerous brides and grooms. The consummate visual story teller, Paul’s ability to capture emotions with power and beauty has allowed him to become a highly sought-after wedding photographer in both New Orleans and throughout the U.S.

Following a successful photojournalism career at the Los Angeles Times, Paul served as a White House photographer, documenting the lives of President George W. Bush and his family. From his experience at the White House, he has gained the trust of additional Presidents and their families, documenting President Obama’s Inaugurations and serving as a lead photographer for the Clinton Global Initiative.

Paul’s distinctive background sets him apart from others in the industry and has allowed him to gain a reputation of being calm, kind and discrete. Whether photographing a First Family or when a bride sees her groom for the first time, Paul’s personality and talent allow for these intimate moments to be captured beautifully and without intrusion. Paul considers it an honor to immortalize and capture one of the most wondrous and historical events of all - your wedding day!